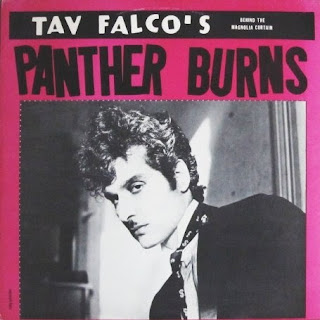 Yaha! I thought I'd done this. In an attempt to get something, anything posted, I've upped some half-finished drafts 'behind the scenes' here at Camp All I Want. Here's Tav Falco's debut LP, an early reissue on France's part-revered, part-reviled Fan Club Records. Tav's been having a bit of a renaissance of late. Look out for him, he may be playing a town near you. There's a touch of the Chaplins about Tav in that picture. Anyhow, if you like your Memphis-style rock and roll you'll probably like this one. This one is for Anonymous. Enjoy.