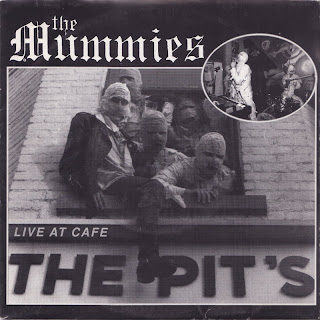 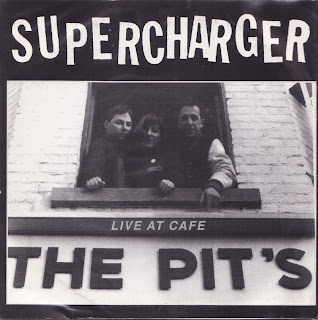 The second time these two teamed up to fight evil. This time with two tracks recorded live on the tour detailed on the sleeve of yesterday's flexi-disc. Unlike yesterday's release, The Mummies track, What Can I Do?, was never reissued. According to many accounts both The Mummies and Supercharger were unhappy when Demolition Derby boss, Kris Verreth, kept repressing the disc, having exceeded what was apparently meant to be an initial limited run of 500. It's far from great - The Supercharger track is particularly forgettable, but it's better than most. Happy Mad Mummies March. More soon. Enjoy.