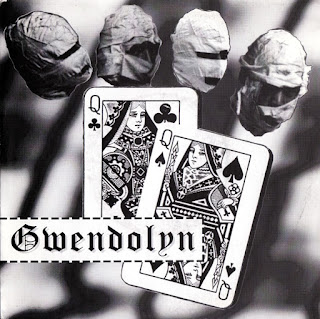 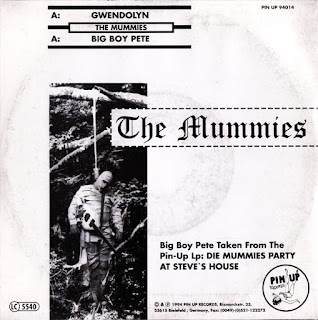 The continuing adventures of Mad Mummies March brings us this single released on Germany's Pin-Up Records. A 7" back-up to that record's more mature, honking sax sound, the A-side was a Mummies original, the flip side was a ripped from the LP cover of The Tidal Waves' Big Boy Pete. As with the rest of the Party At Steve's House LP this has never been officially released on the crappy CD format.