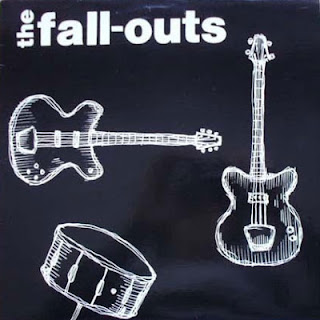 This is the first LP proper by these mainstays of the Seattle garage / Mod scene. It was issued by Steve Turner on his Super Electro imprint, with distribution by his then label, Sub Pop. The band plays a kind of pounding 60s-influenced guitar pop. A sunnier take on The Swinging Neckbreakers, but with fewer pairs of winklepickers. I've their Estrus-released singles collection primed and ready to go if this one takes anybody's particular fancy, and I'm fairly sure I have their second Super Electro LP release, Sleep, on the shelves. Enjoy.