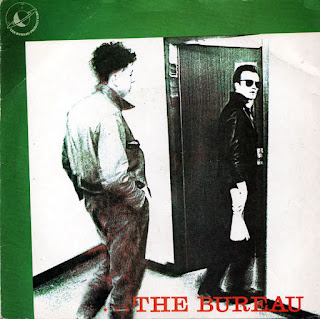 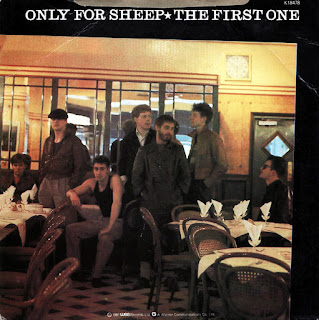 On enquiring who the loon was that had livened up Dexy's recent appearance on Later With Jools Holland I was informed that it was Pete Williams, ex of the band who had left when the original line-up had split in 1981. He'd gone on, with other ex-members, to form The Bureau, whose first single I had bought at the time (25p from the reduced rack in Woolworths) but had subsequently moved on. I was keen to own it again so picked it up at eBay for a relatively small amount (no, not 25p). It's as catchy as I remember it and is definitely cut from the same cloth as Dexy's. Enjoy.