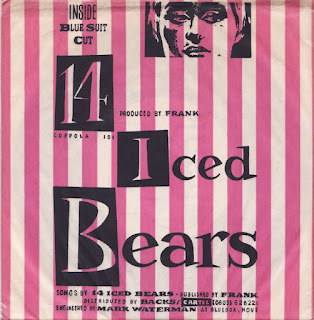 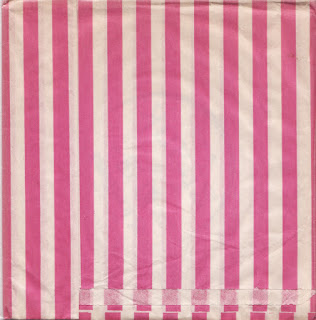 One of the first of the C86 bands which were inspired by that 'scene' but who pre-dated the cassette itself, Brighton's 14 Iced Bears first presented their catchy, DIY pop aesthetic on this single from the Hove-based Frank Records label. Frank was run by Mark Flunder, ex-Television Personality and later-to-be of The McTells and (more importantly for this blog) Cee Bee Beaumont. I think the last time I saw him was on stage making up part of a pick-up version of The Count Backwards supporting The Mummies at The Fratshack in Euston Station.
14 Iced Bears went on to earn the ultimate badge of C86 acceptance, a single on Sarah Records. I used to have it but, unlike this release, it had no sentimental value so it was released back into the wild. 14 Iced Bears still play out occasionally, and were recently spotted at Indietracks. Enjoy.