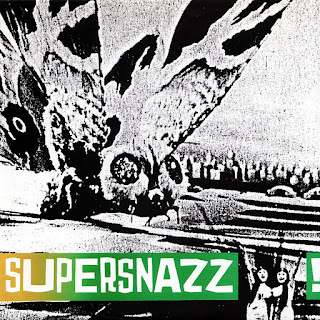 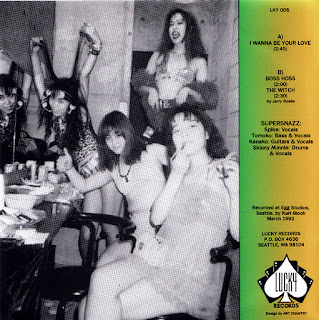 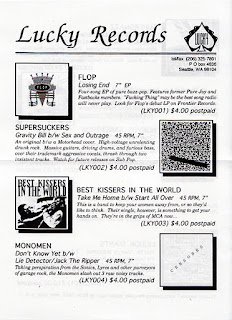 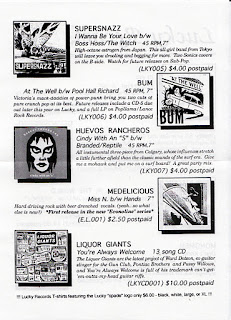 An all-female Japanese guitar band who took their name from the The Flamin' Groovies' first LP. Does this stuff get any more 'niche'? Probably. They released their first LP on Sub Pop and their second on Sympathy For The Record Industry. More? The two songs on the flipside are, of course, Sonics covers. And now? Well, not now, but more recently they ceased being an all-female band and feature Shoe on drums and Marky on guitar. That's Shoe from Teengenerate. And Marky, who is no doubt some Japanese kid who yearns for The Ramones. Enjoy.