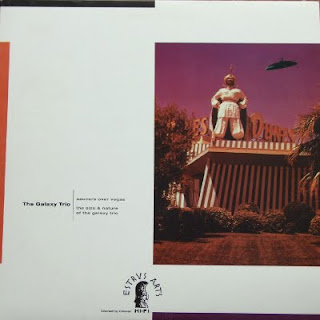 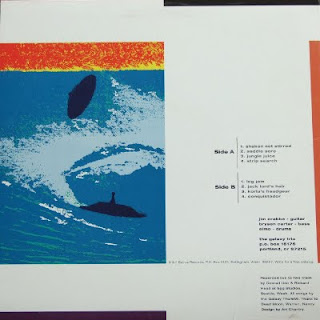 One of two 10" EPs I own by this band. Both are on Estrus. Beyond that I don't really know much about them at all. Despite the name, I'd argue that they are an instrumental band, rather than a surf band. Maybe they started out as a straightforward surf band and evolved, similar to the journey undertaken by Man ...Or Astro-Man?. Or maybe they're just bad at being 'surf'. Either way, it's good stuff uncluttered by crap lyrics. Enjoy.