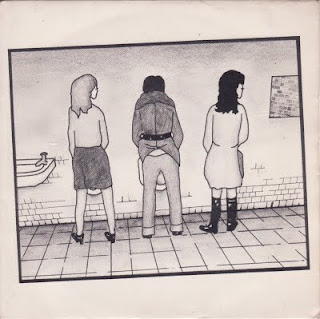 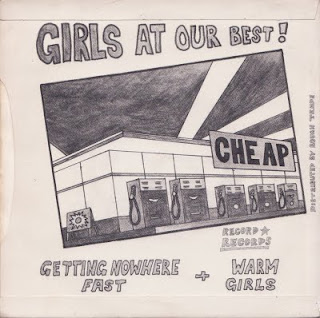 Girls at Our Best were a Leeds-based pop band who should have had the World at their feet in the early 80s. Championed by Peel and the NME, releasing slices of catchy guitar pop and fronted by the lovely Judy Evans, Top of the Pops seemed to beckon. But it was not to be. After five sevens and an LP they called it a day. A posthumous Peel session release reminded everybody what they had been missing a couple of years later. More recently everything was reissued on CD by Vinyl Japan, but that version is inferior as it doesn't have The Crackle. MP3 bit rate has been upped to the top end of the VBR scale, just for Mr. Noon, but I still have about thirty releases ready to go at the lower bit rate so it'll be a while before they're used up. Enjoy.