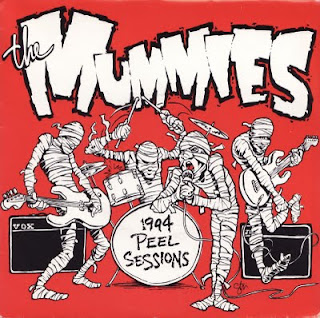 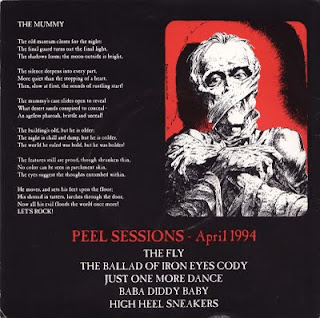 The Mummies on The John Peel Show. Some things were just meant to happen. It's a great shame that the few times the really great surf, garage and trash bands made it over La Manche they didn't record for Peel. So, no Teengenerate, no Oblivians, no Bassholes, no Untamed Youth, no Saturn V featuring Orbit Peel Sessions out there. We do have this, though, which is taken straight from an FM radio broadcast but still manages to sound slicker than the majority of the band's official releases. This is the second line-up of The 'Euro' Mummies with some fella from The Smugglers on bass. Enjoy.