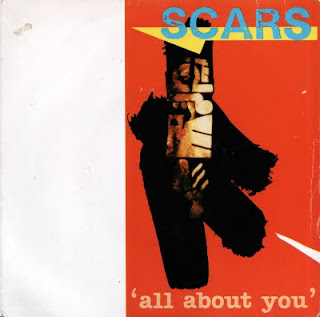 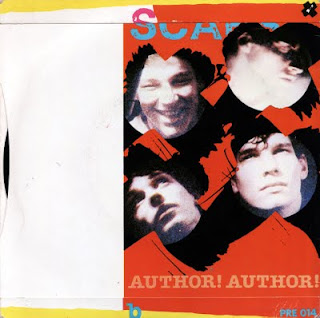 Another one of those Number One in an Alternative Scottish Universe singles to file alongside All The Boys Love Carrie by Another Pretty Face, Breaking Point by Bourgie Bourgie and Something To Do by Buba and The Shop Assistants. At the time it did appear to be a reality that Scars would be a breakthrough band, they were hugely championed by NME, featured heavily on The John Peel Show and had this super-catchy single available to buy. Except it never happened. For whatever reason, All About You failed to reach even the top seventy-five. It's good, though. A bit 'produced', but still good. Enjoy.