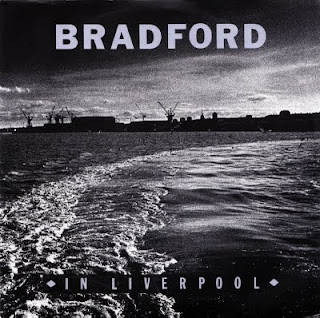 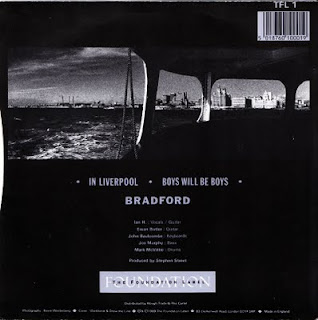 Another day, another bunch of pale-faced softies with guitars. Bradford were one of a number of bands who were selected then rejected for the New Smiths title after that band had imploded. Their credentials were boosted when they were chosen as the support act for Morrissey's first post-Smiths live performance in Wolverhampton, but they just never caught on. As you might expect this is melodic pop with strangulated vocals. Never as aggressive as The Smiths at their best, but still an agreeable slice of plastic. Enjoy.