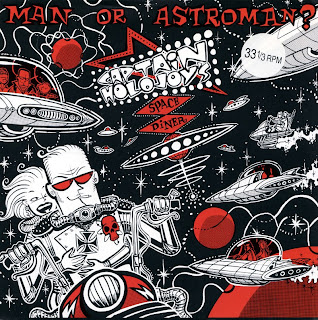 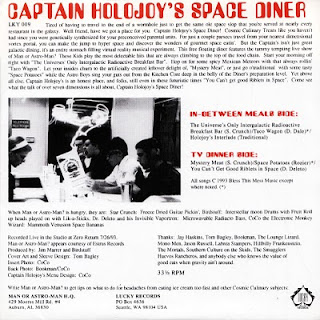 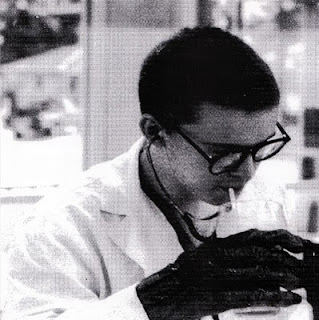 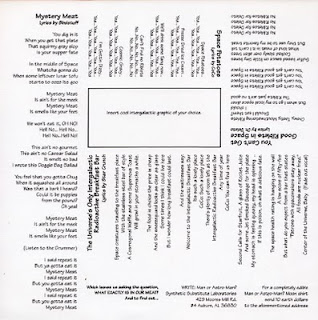 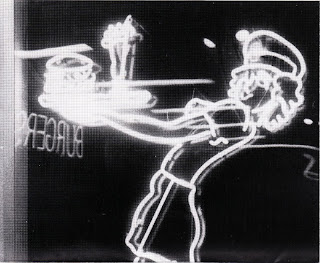 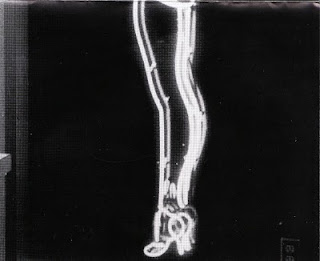 One of a billion singles released ages and ages ago on behalf of the now newly-active Man Or Astroman? They were always pretty much on the ball when it came to recycling material for reissue, but some tracks did miss the cut. Including, on this single, a track called Space Potatoes and credited to Rozier. Enjoy it, and the rest of this yummy yummy release.

Email ThisBlogThis!Share to TwitterShare to FacebookShare to Pinterest
Labels: man or astroman?, surf