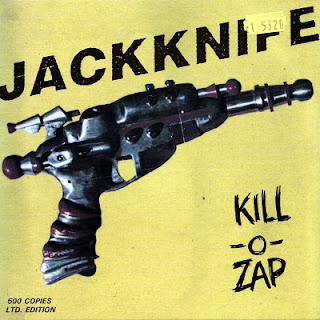 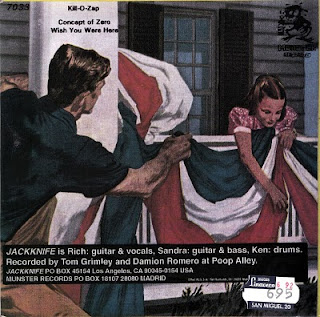 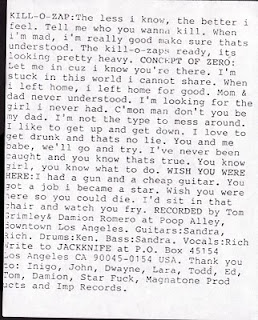 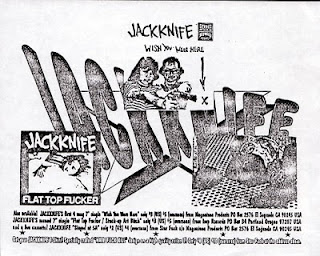 Ah, Jackknife. A band who I seem to have amassed a whole bunch of records by, including the personalised fanclub-only Xmas single, but who I never listen to these days. At all. This is a fairly early release and is from their most noisy period. They also had a time when they really, really wanted to be Pussy Galore. Then, ultimately the ended up doing The Blues Thing. I realise I'm making them sound really shitty, but there was something about them. Honest. Loads more to follow. In no particular order.