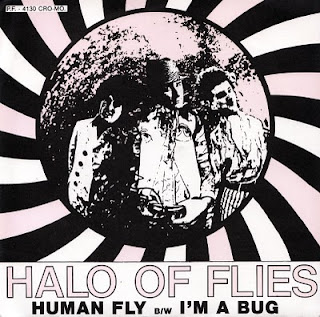 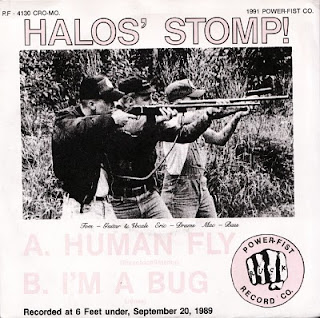 This is a bootleg of a single released by Forced Exposure magazine. It's not clear if the short version of 'Ballad of Extreme Hate' which is included on this release was on the original or not. The song isn't mentioned on the sleeve of either and it appears the band's discographers have chosen to take the record sleeves as gospel rather than Listen To The Fucking Record. If you have the original version, please put me out of my misery and let me know.