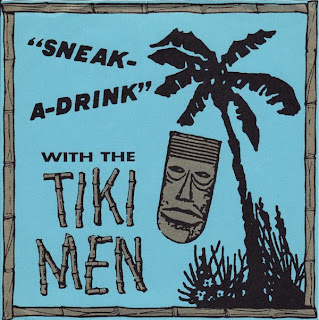 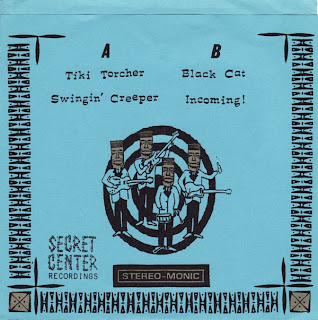 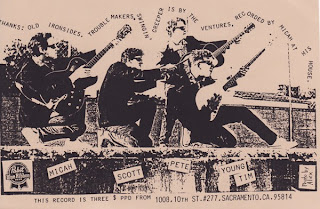 The male Trashwomen ... Oh, hang on, that makes them The Trashmen, and there's no vacancy there. In that case, the female Phantom Surfers, although they're all male. The Tiki Men are one of those bands who released some excellent surf sounds in the early 90s but are all but forgotten now. As well as this, their first, self-released, single, they managed to persuade Dave Crider at Estrus to release an EP, and Johnny 'Charity begins at home' Bartlett to release a single AND a full length LP on his super-fine Hillsdale label. Expect them here, some time in 2011. In the meantime, happy new year.