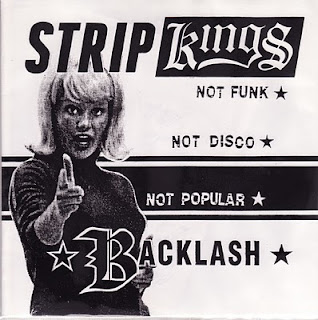 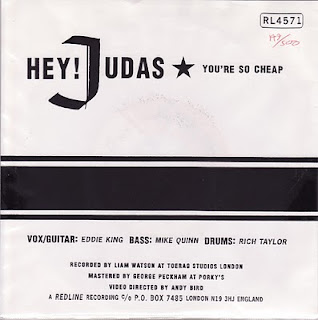 A rock and roll screamer from Swinging London. I came across this lot supporting Bassholes on tour; Strip Kings drummer was doing the Bim Thomas / Rich Lillash job as Don Howland had come over on his own. They were an energetic bunch. A second single was released on Redline, along with an American release on In The Red. I haven't heard the former, but let the latter go some years back.