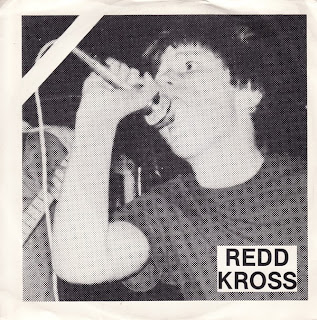 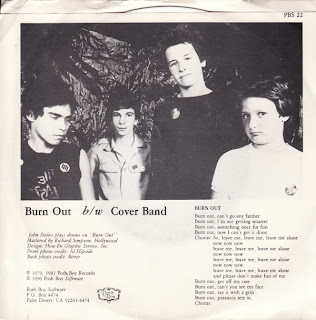 Stickypedia is skipping like a bastard tonight so I've not been able to do even cursory research on this one. As far as I can work out, it's either a 1990 reissue of a single which came out c. 1981 or a 1990 first issue of songs which were recorded in 1979 and 1981. Or it's a 1990 reissue of tracks which were issued in 1979 and 1981, but on different records and were brought together just for this release. One of you knows. Tell me.